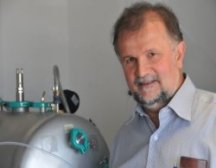 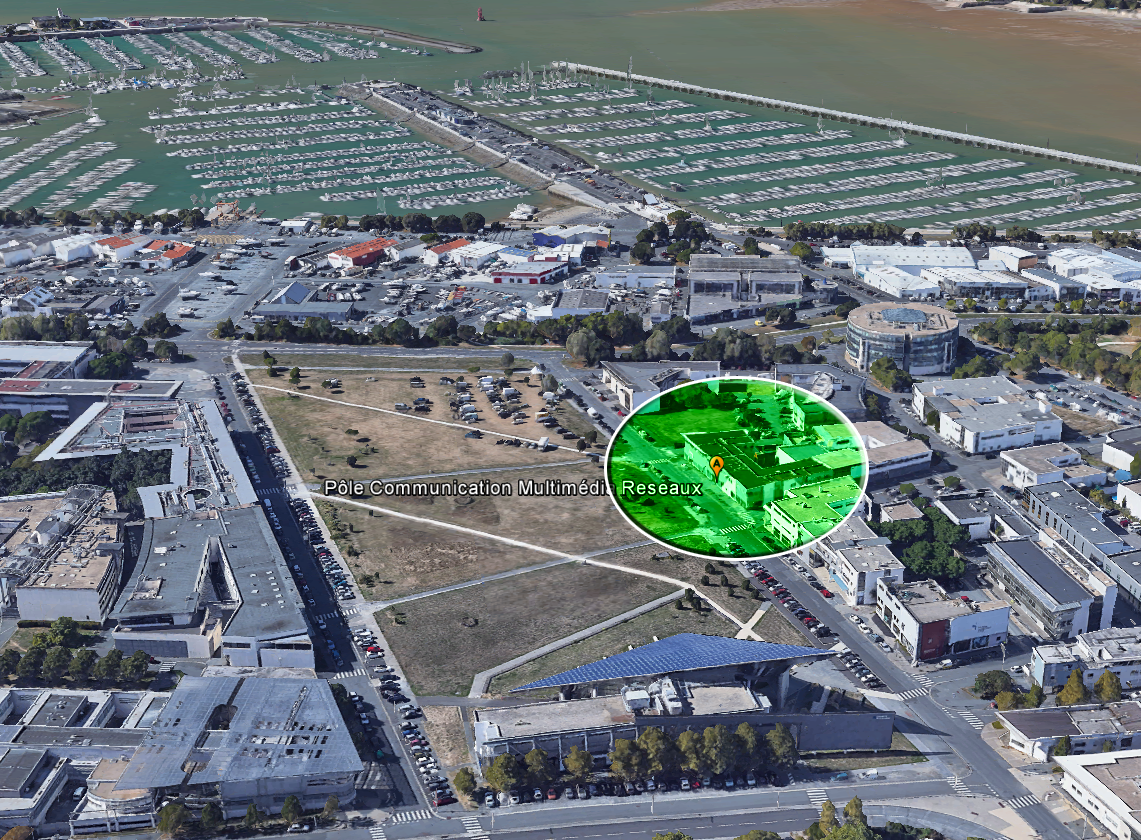 F. Allard is presently professor emeritus at University of La Rochelle (France), after being full professor since 1992.

F. Allard received his engineer degree and Master degree in Civil Engineering and Urbanism from INSA de Lyon (1975). He obtained his PhD in Building Physics at INSA de Lyon (1978), and his “Doctorat d’Etat ès Sciences” in 1987 (Insa de Lyon-Université Claude Bernard Lyon I). Staff Scientist at CNRS from 1982 to 1992, he worked during 2 years in Venezuela as Director of CEMERSOL (Centro de Estudios y Mediciones de la Energia Solar) in Caracas (1979-1981) and as guest scientist at NLBL in Berkeley (California) (1988-1989).

In 1992, F. Allard was nominated at the board of creation of University of La Rochelle. He created LEPTAB (Laboratory of Transfer Phenomena applied to Buildings) in 1993 (now LaSIE) and was the first director of the Civil Engineering Department (1993-1997). Director of LEPTAB from 1993 to 2007, and LEPTIAB from 2008 to 2011. F. Allard has been also Dean of the Faculty of Sciences and Technology (1997-2002) and vice rector for research (2008-2012). F. Allard was vice president of REHVA (European Federation of HVAC Engineer Associations) from 2002 to 2008 and president of REHVA for the term 2008-2011. His main domain of expertise is heat and mass transfer phenomena with application in energy efficiency and indoor environment in buildings and urban micro climate. He published more than 250 articles in international journals, international conferences or books. He is member of various editorial boards of leading international journals in his domain and was member of various scientific committees (CSTB, Fondation Bâtiment Energie, ANR défi6, CoNRS, INRS, CCRRD, …).

F. Allard has been granted Gold Medal of REHVA in 2015, he is Member of IAIAQ (International Academy of Indoor Air Quality), and Doctor Honoris Causa of UTCB (Romania).